The Institute of Politics (IOP) at Harvard University was established as a living memorial to America's youngest elected president, John F. Kennedy. Since its founding half a century ago, the Institute has used its programming and activities to ignite passion, appreciation and respect for politics and public service in the hearts and minds of every generation. More »

America and the World: A Conversation with Ambassador Caroline Kennedy & Senator Ed Markey

Robotland: The Future of Labor Policy and Work in an AI World

A Conversation with John Kerry

CREATING THE FUTURE OF POLITICS 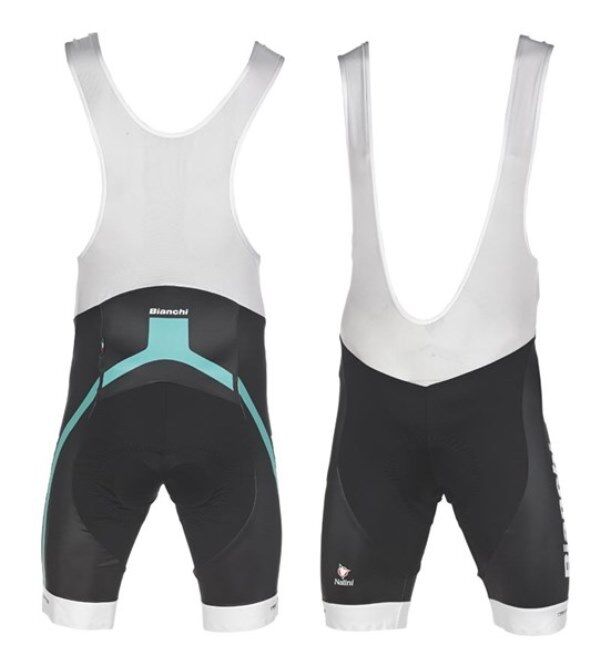